The adventures looked around the skull cave. Falur read the inscriptions on the massive skulls, which were etched in Infernal script.

Upon the skull of a hill giant was written:

He trod the land from stream to peak,
No foe could challenge his physique.
Refugees sought sanctum in his land,
Sanctum they found, by death at his hand.
In arrogance he believed himself strong, a well-shot arrow found him weak.

The skull of a snake-like humanoid

Slithering in the mire and murk,
Fools believed him a god gone berserk.
The coven’s worship tamed his heart,
A weapon he became through their black art.
Wrath fueled his efforts, a blessed blade ended his work.

The skull of an Abishi demon

From the deepest depths he tread,
Arranging and plotting the violence ahead.
The factions united and battles commenced,
Betrayal and deceit as allies turned against.
His greed left him blind, not seeing the daggers ‘til he bled.

The skull of a six-horned demon

Two horns he earned when he toppled the lords of old,
Another he grew after his great offering of gold.
Two horns he stole from the beast in the deep,
And he last he took from the maiden in her keep.
His demise was lust, seeking his seventh horn in the lost stronghold.

As Falur read the inscriptions aloud, Marklech dispatched his spider familiar to keep watch. As the spider crawled away, the black cloaks Jakab and Istvan accosted Marklech, accusing him of witchcraft and illicit magic use. Janik came to Marklech’s defense, claiming that the rogue was under his supervision. The black cloaks did not seem to agree, but reluctantly backed away. They muttered something to the extent of “we’ll see about this.”

Marklech’s familiar alerted him to an incoming threat, a barbarian carrying the severed head of a brown bear. The rogue warned the party, who all hid themselves in the shadows along the cavern wall. Immediately thereafter, the barbarian strode into the cave talking to himself. He muttered “those fools won’t notice that I’ve gone until it’s too late. I killed the bear, I deserve the rewards… I shouldn’t have to share the blessing with those weaklings…” He walked towards the black altar, but the party intercepted him. After a brief combat, the barbarian was slain. He also carried a small charm made from the bark of a birch tree.

After overhearing the conversation, the party surmised that the altar must reward those who come with offerings of severed heads. Falur asked the black cloaks about whether they had something that might destroy the evil altar. The black cloaks said that it would take powerful magic to destroy such a thing, and that it was out of their capabilities. Jakab added that destroying such an altar should be the responsibility of an ordained arcanist, indicating that Falur ought to take the lead.

Jannik attempted to cast Detect Magic as a ritual. He chanted a Priosian religious word that meant “the light that reveals” while meditating. However, he struggled to maintain his concentration like he was a young acolyte sitting to his first prayer. As he chanted, a voice whispered in his head.

Jannik could not concentrate on his spell, Falur decided to expend a spell slot to cast Detect Magic instead. As he inspected the altar, he knew it to be an infernal artifact crafted by a magic more ancient than man. Falur approached the altar, and made out some of the infernal inscription etched in the dark stone. It read: “Master of Darkness, Keeper of Skulls, Revealer of Sins.” 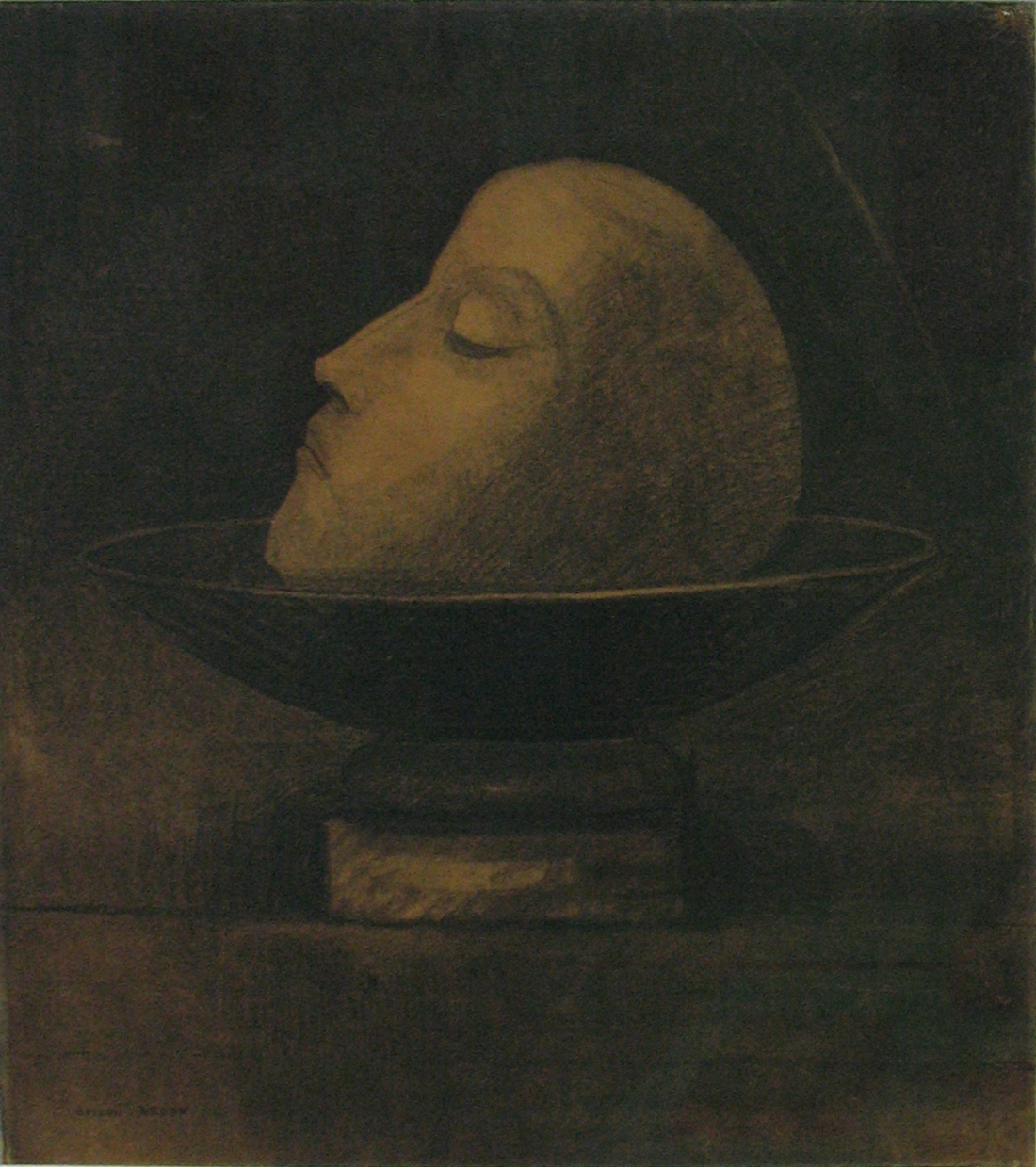 The party explored the cave, keeping to the left wall for about an hour. They stumbled upon spring water that had worn a fissure through the cave floor, descending to a pool some 50ft below. They did not investigate, instead they turned around and returned the way they came.

They intended to return to camp to let Arpad know about the skull cave, but as they left the cave they smelled smoke from a nearby campfire. They investigated, finding a small barbarian encampment. They were spotted while scouting and a difficult battle ensued, the barbarian wizard seemed to control a mix of natural and known magicks. The vines of the forest rose up against the adventurers. The barbarians also released two hunting dogs, and a giant man with a greataxe soon came bolting out of a tent. Both of the black cloaks were killed in the fray, and the party members were barely any better off.

The enemy wizard ran when he saw the tide turn against him. The party chased him  into a nearby cave, following him carefully to his lair. They killed him after he drank a potion. In the cave they found a bookshelf filled with texts and a chest with a +1 Shortsword and a Robe of Fire Resistance. The wizard left behind a spellbook written in a cryptic cypher.

As they inspected the wizards body, they found tattoos that indicated he had been in debt-bondage to the Lord of Ravenia (the same man to whom Arpad the mine-owner owes allegiance). However, the tattoos had been altered and twisted. Falur saw that the man had somehow blocked the tattoos effects, he had defaulted on his debt but somehow prevented the tattoos from enacting the debt-price.

The wizard wore a necklace with a stone amulet. Falur attempted to remove it, but his hand came away chilled as if plunged in a bath of ice. Falur inspected the amulet and saw that it had the sigils for “Stone, Bone, & Wood” etched in stone. Jannik went to the bed and removed a sheet, he used the sheet to remove the amulet from the wizard’s body, placing it into his bag still wrapped in cloth.

Indie RPG Publisher with a punk rock fuck all attitude!

Blog of Judd Karlman from Daydreaming about Dragons

Urban adventuring and all that baggage